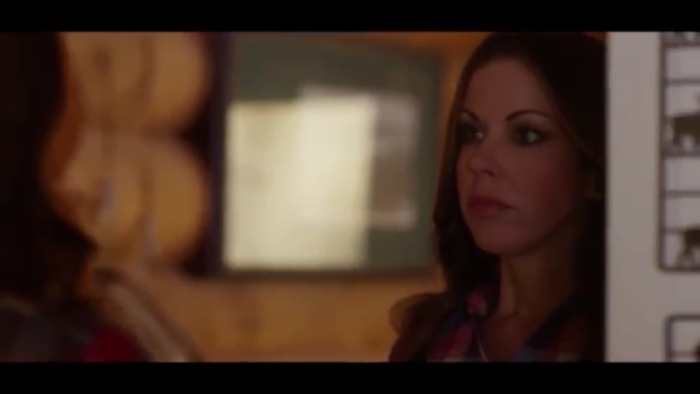 Last year a couple of acting opportunities came my way. One role was in a psycho horror film where I crawled around a lot in dirt tunnels, became hoarse from all the screaming, and said words I would never use in my daily life.

The second was for a very talented country singer Brian Bax. I was in his music video for Sinkin’ in. Describing the role would ruin the video so you just need to watch it for yourself! Click the “Leave a reply” link above and let me know what you think!

Here’s some behind the scenes photos. The first was from marking the scenes. Do you see the wardrobe change? 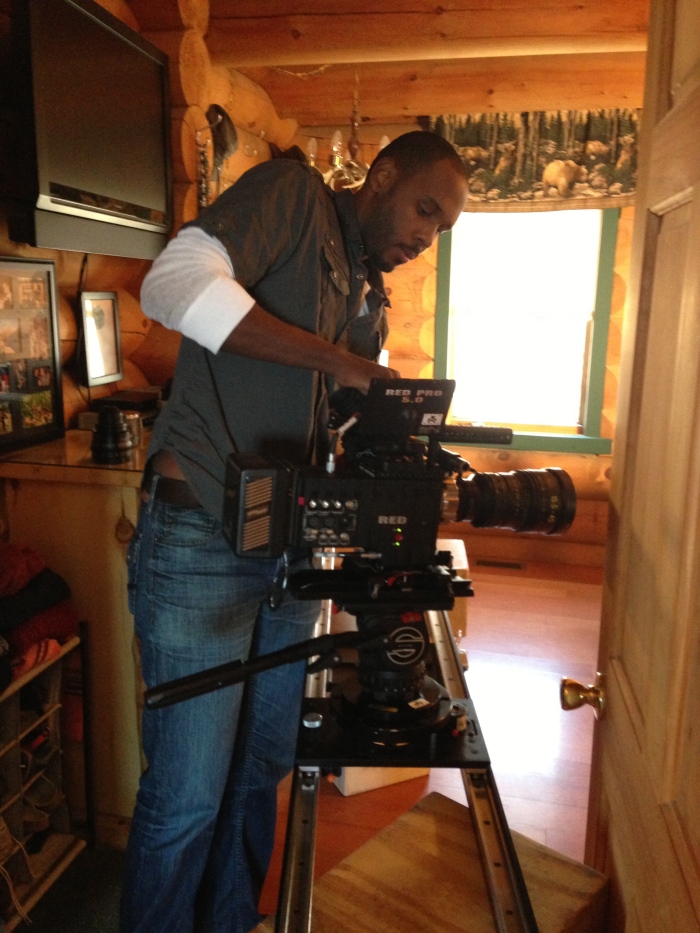